A Web Series is a series that is created for the purpose of broadcasting it on the Internet, and the ability to later switch to television. One episode of this series is often called a web episode.

What is included in creation of the web series

If you decide to order web series from us we can provide next services:

Web Series are becoming more popular. The fact is that people have no time, and it’s easier for them to watch a series for 3-5 minutes on YouTube rather than a two-hour movie on TV. Therefore, this format is ideal as a separate unique content for the channel on the video hosting, as well as a platform for advertising your product or service.

How to order web series

To order web series from us, please, fill the special form on our website. 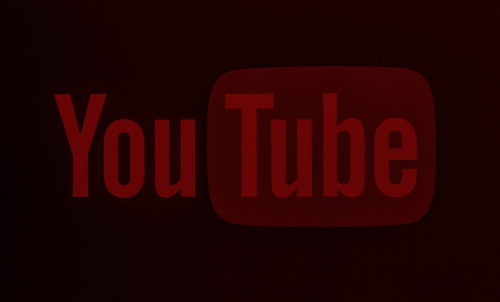 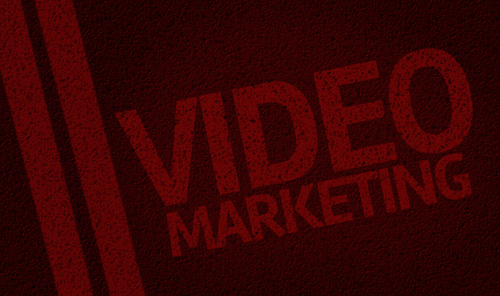 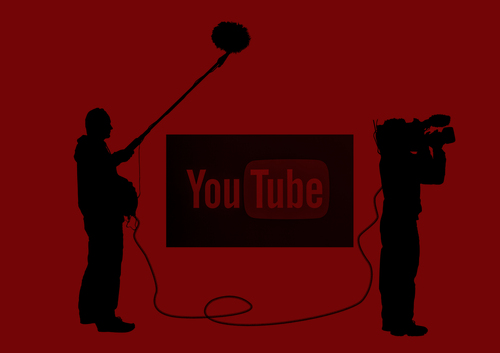 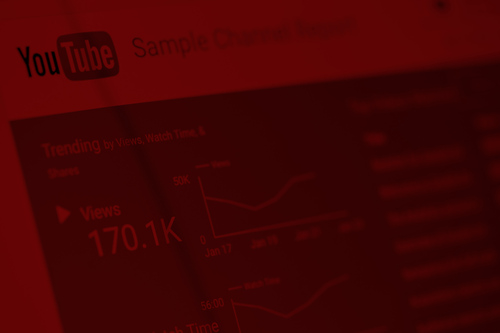 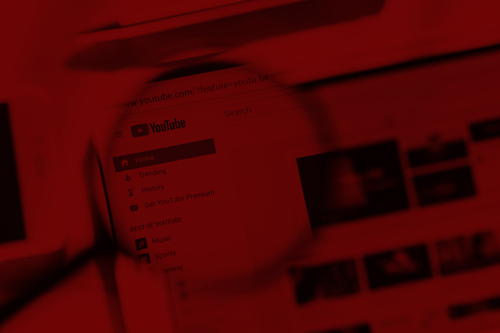 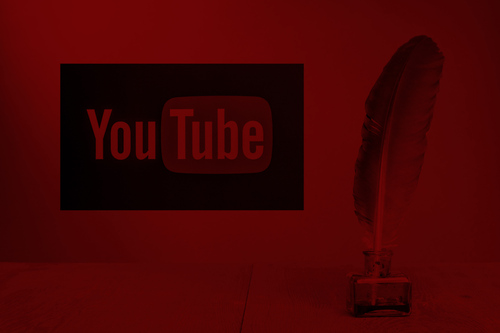 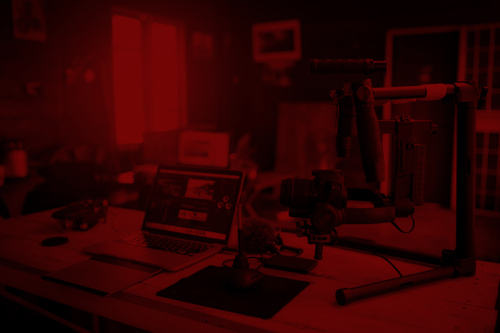 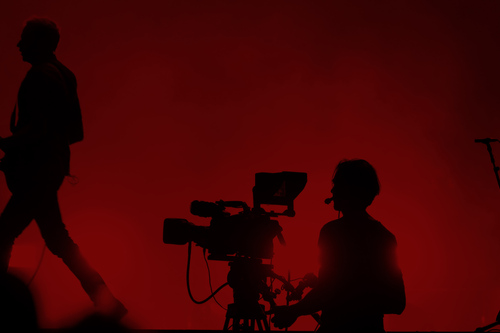 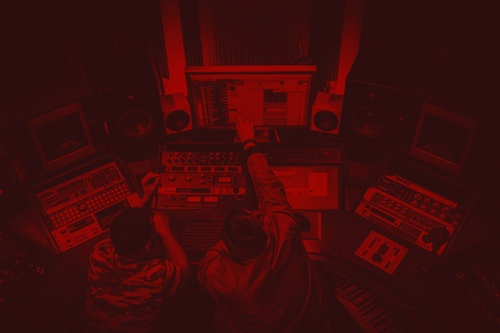 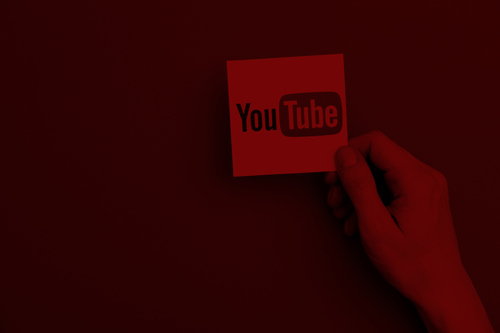 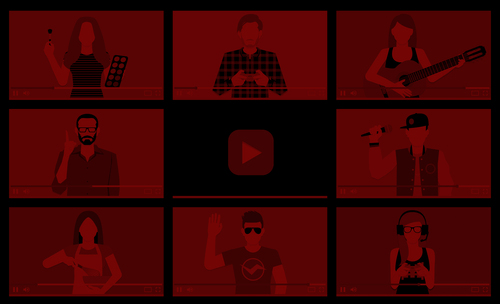